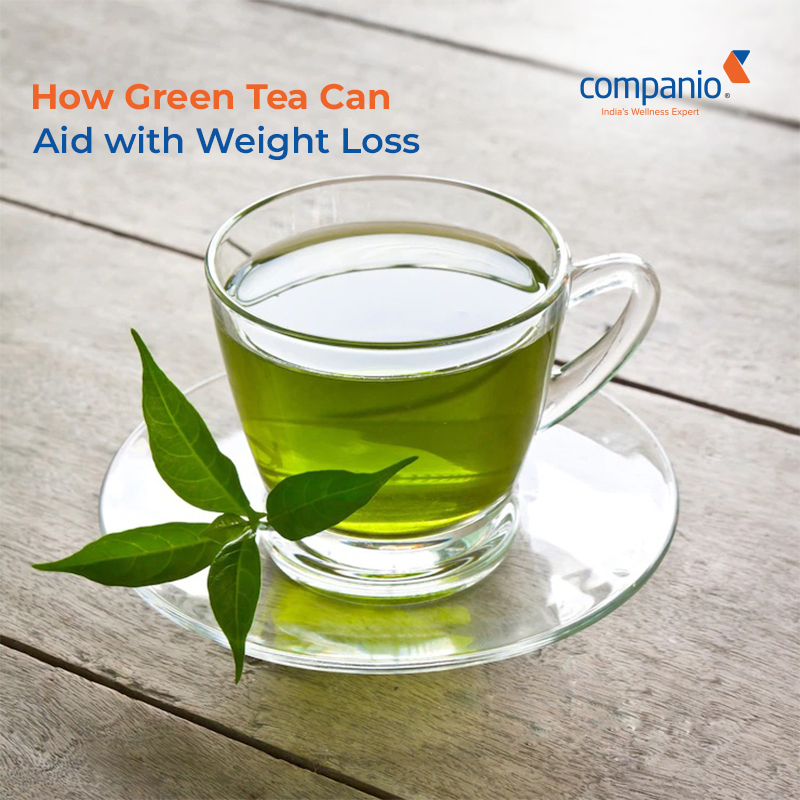 Green tea is one of the healthiest beverages in the entire world.

It contains several plant components and antioxidants that may be good for your health.

Even some people assert that drinking green tea can improve fat burning and aid in weight loss.

In this article, the research on green tea and weight loss is examined.

Contains Ingredients That Can Aid in Fat Loss

Numerous healthy chemicals can be found in tea leaves.

Caffeine is one of the components of green tea. Green tea has enough caffeine to have a minimal effect even though it has far less caffeine than a cup of coffee.

Green tea really shines, though, when it comes to antioxidants. According to studies, a cup of green tea boosts the level of antioxidants in your blood.

This nutritious beverage is brimming with powerful antioxidants known as catechins.

Epigallocatechin gallate (EGCG), a compound that can increase metabolism, is the most significant of them.

The majority of research has focused on the advantages of green tea extract, which is a concentrated source of catechins, despite the fact that drinking one cup of green tea may increase your antioxidant levels.

Your body must first release the fat from the fat cell and transport it into the bloodstream before it can be burned.

According to studies conducted on animals, green tea’s active ingredients can facilitate this process by increasing the activity of certain hormones that help the body burn fat, like norepinephrine.

EGCG, the primary antioxidant in tea, can aid in preventing an enzyme from degrading the hormone norepinephrine.

In fact, caffeine and EGCG, two naturally occurring compounds in green tea, may work in concert.

Finally, more fat is broken down by your fat cell and released into the bloodstream, where it can be used as energy by cells like muscle cells.

Raises the rate of fat burning, especially when exercising

Almost every commercial weight reduction and fat-burning supplement list green tea as one of its ingredients on the label.

This is due to the recurrent evidence linking green tea extract to greater fat burning, particularly during exercise.

Guys who consumed green tea extract before exercising burned 17% more fat than men who did not consume the supplement, according to one study. According to the study, green tea can increase the benefits of exercise for burning fat.

Tea catechins enhanced fat burning both during activity and rest, according to eight-week research.

Numerous other studies support these conclusions, showing that EGCG increases fat burning, which could eventually result in decreased body fat.

Your cells are working on countless tasks that need energy, even when you’re seated or asleep.

According to several studies, ingesting green tea extract or EGCG supplements may increase your metabolism even while you’re at rest.

Most studies suggest a rise of between 3 and 4%; however, some show an increase of up to 8%.

3-4% equals an additional 60–80 calories burned per day for a person who burns 2,000 calories per day, which is comparable to what you may anticipate from a high-protein diet.

Even though the majority of these studies were fairly short-lived, there is some indication that the metabolism-boosting impact endures over time.

Can It Immediately Reduce Your Calorie Intake?

By lowering hunger, green tea may help with weight loss.

Theoretically, doing this would cause you to automatically and effortlessly consume fewer calories.

However, investigations on the impact of green tea on appetite yielded mixed results.

Green tea does not have especially remarkable weight loss effects.

While many studies demonstrate that people do, in fact, lose weight, others show no impact.

Keeping this in mind, not all fats are created equal.

You may have considerable levels of visceral fat, often known as belly fat, in addition to subcutaneous fat, which collects beneath your skin.

Inflammation and insulin resistance are closely linked to high levels of visceral fat, which are also linked to a number of major disorders, including type 2 diabetes and heart disease.

Numerous research on green tea catechins reveals that while there is some weight reduction, a sizable portion of the fat shed is unhealthy visceral fat.

Therefore, drinking green tea could lower your risk of developing a number of serious diseases in the future, maybe resulting in a longer and better life. 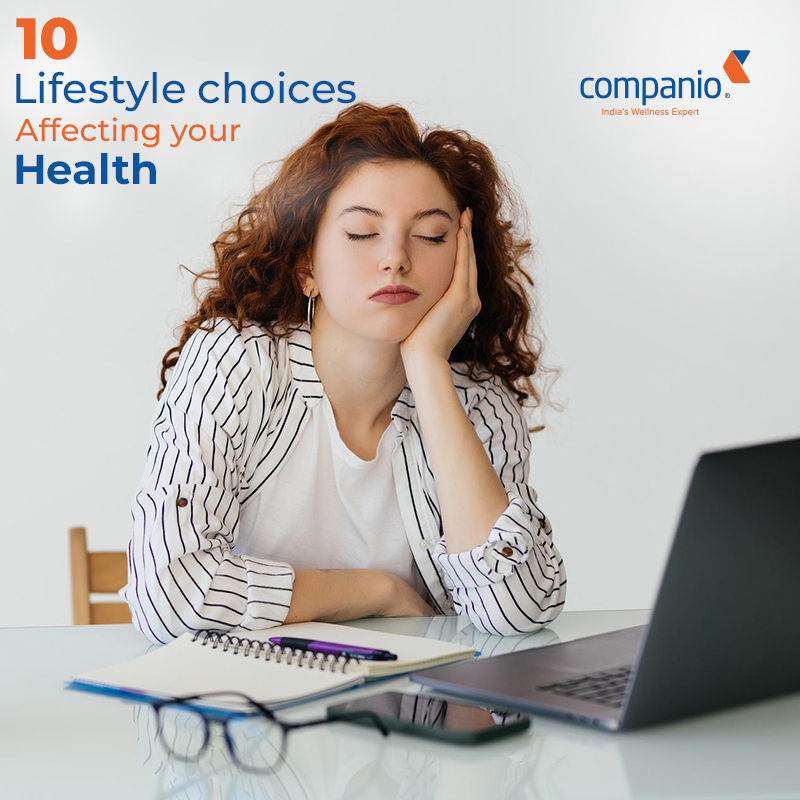 Lifestyle choices are very easy to make, but we s...

Green tea is one of the healthiest beverages in t...

Increase muscle strength is the advice we get fro... 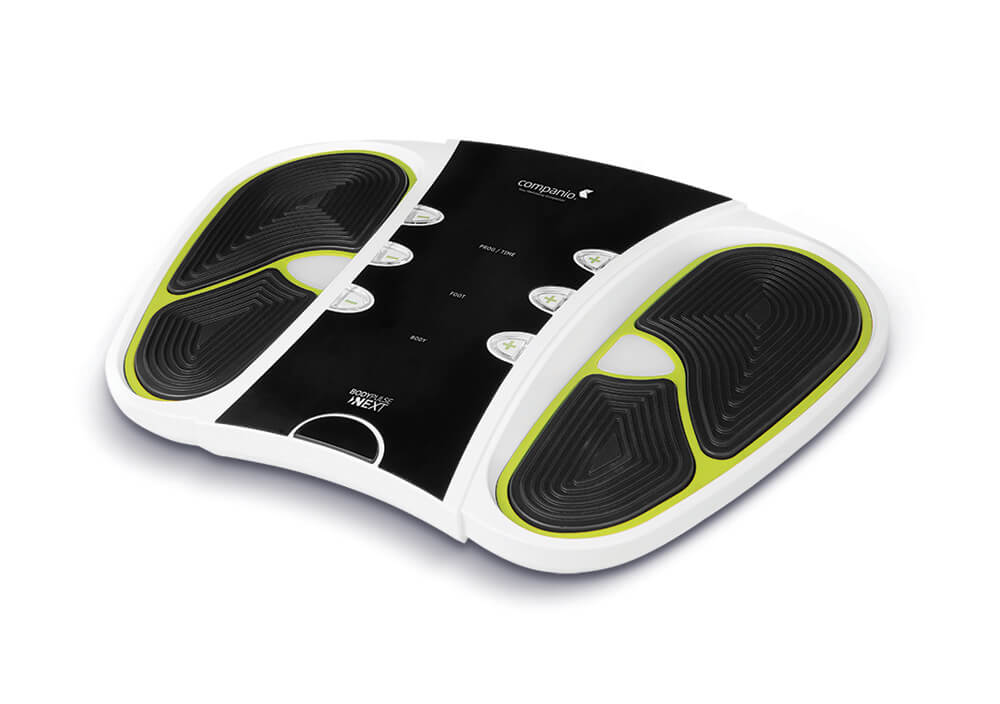 enhances the conductivity of device 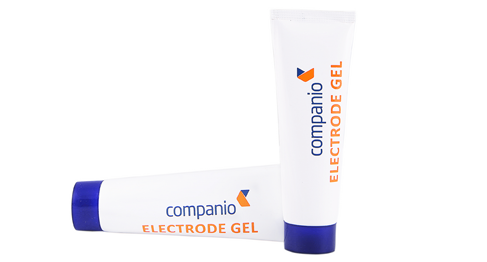 heal other parts of your body 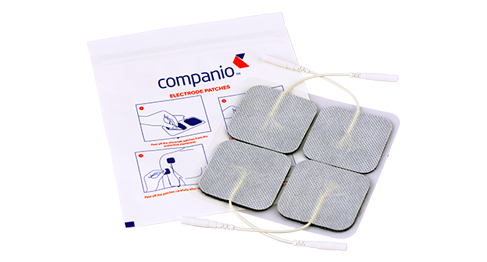 heal your fingers, palms and hands